Mindfulness – A Note from An Atlanta Counseling Provider 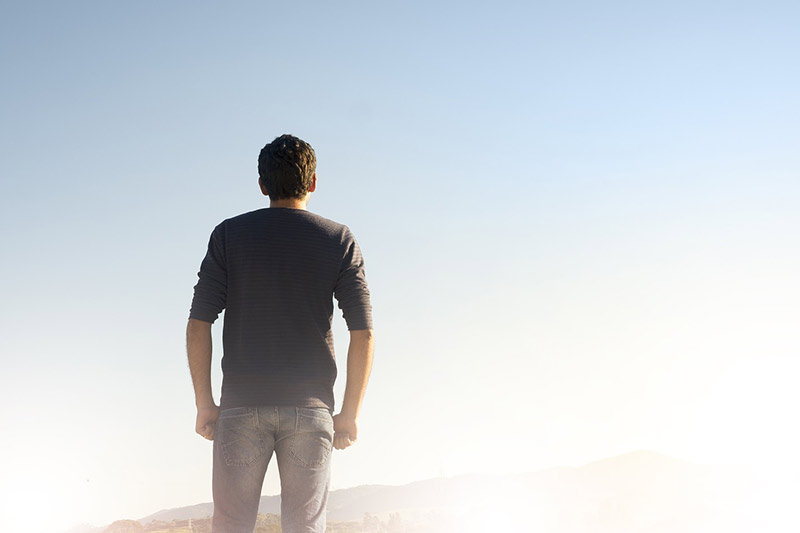 I was watching a movie the other day and one of the characters said something profound. He was teaching a young athlete about mindfulness. He never called it mindfulness. Instead he taught him concepts that I would lump into a category of mindfulness. He taught the athlete to release judgment, live in the moment, clear his mind, and accept not being able to control life.

I joked that I need to memorize the quotes from the movie and say them randomly in my Atlanta counseling office, but who has time for that? I’ve never been good at memorizing lines from movies anyways.

But, I did find one of the quotes to be so impactful that I jotted it down. The young athlete had been in a car accident and shattered his leg. He decided he would quit the sport and dedicate his life to giving to others. His mentor (the mindfulness guru) told him he didn’t agree with the decision. The athlete was frustrated and confused. He had finally decided to let go of his selfishness, pursue a greater good, and accept that he had been injured. And now his mentor was telling him that wasn’t the right route.

“A warrior does not give up what he loves. He finds the love in what he does. A warrior is not about perfection or victory or invulnerability. He’s about absolute vulnerability. That’s the only true courage.”-quote from the Peaceful Warrior.

And don’t we all have ways that we avoid the uncomfortable nature of life? We blame others instead of owning up to our areas of needed improvement. We shut down when in conflict. Or we become larger than life and cut people down before we get cut down. We are the class clown, life of the party, or incessant people pleaser…..see the trend? In my Atlanta counseling office I teach people how to notice their unhealthy patterns and challenge themselves to learn distress tolerance which basically means to learn to tolerate uncomfortable feelings. Instead of running from them. Instead of stuffing them. Actually feel them.

There are so many aspects of mindfulness that I teach in my Atlanta counseling office, and there’s not enough time to write about all of them. But you can imagine how judgment towards others or self plagues us with negative feelings which produce negative chemicals in our body. You can imagine how living in the past or future hurts your ability to really live in and enjoy the moment. You can see how not accepting the irritations of the world can make us more irritable. These are just some reasons why practicing mindfulness can be so beneficial.

Would you like to learn more? Take a look at some of our other articles. Or, research mindfulness yourself. Here are some concepts to research that will get you going: 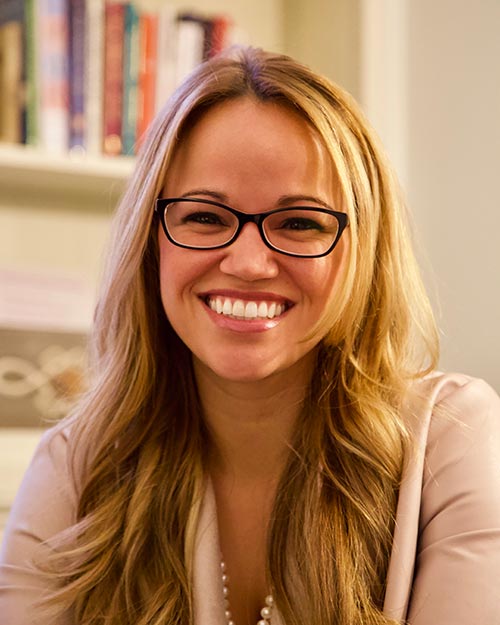 I'm Mikela Hallmark, founder of Rise Counseling in Atlanta. We love helping people figure out what’s driving discontent, anxiety, worry and disconnectedness. It is our joy to assist clients with overcoming barriers and finding peace, joy, and genuine connection with others.

Learn More About Us